Want a strong, solid relationship that is willing to go the distance? Get to know your running shoes — Dean Karnazes.

Your running shoes are your best buddies when it comes to crossing those tens of miles. Good running shoes should be comfortable, stable, impact-resistant, and durable.

So, you go on your trusty Google to look for some good running shoes, only to be slammed by tens of seemingly good brands.

With some research, you narrow it down to Saucony and Nike. Both brands seem appealing and both of them are meeting all your needs. So, which one of them should you get?

In our Saucony vs Nike running shoes battle, we’ll place those gigantic brands head to head to filter out the hidden details.

We’ll be discussing what both brands have to offer, as well as the edges they have over each other.

In 1898 in Massachusetts, United States, Saucony came to life and progressed to become one of the best running shoes manufacturers in the world.

Fueled by over a century of experience, innovative technology, and beautifully styled shoes, Saucony became a recognizable brand pretty quickly.

Saucony’s fame began with Jazz; Saucony’s first rapid-selling shoes and still the most successful product ever sold by the company.

Speaking of the company, did you know that Saucony is pronounced “Sock-a-knee?” That’s right. At first glance, most people would think it sounds more like “coney” from “Coney Island.”

Nike is a little younger than Saucony. Founded by Philip Knight in 1964, Nike is currently the top-selling sportswear brand on the planet. In the athletic shoe market alone, Nike takes over 62%.

Nike wasn’t always known as Nike. When the company first started, it went by the name “Blue Ribbon Sport.”

It changed to Nike on May 30, 1971. The name “Nike” was inspired by the Winged Goddess of Victory in Greek Mythology who went by the name Nike.

Here’s how Saucony and Nike agree:

Saucony’s GRID and Nike’s Zoom cushioning technologies offer some of the best impact resistance capabilities in the market.

One of the major aspects of running shoes that goes unnoticed by many people is the grip. Running shoes need to properly grip your feet without exerting too much pressure on them.

Fortunately, both Saucony and Nike have a great balance between grip, stability, and performance.

With tens of experience years, both Saucony and Nike are now providing comfortable running shoes that stay comfortable even after hundreds of miles. 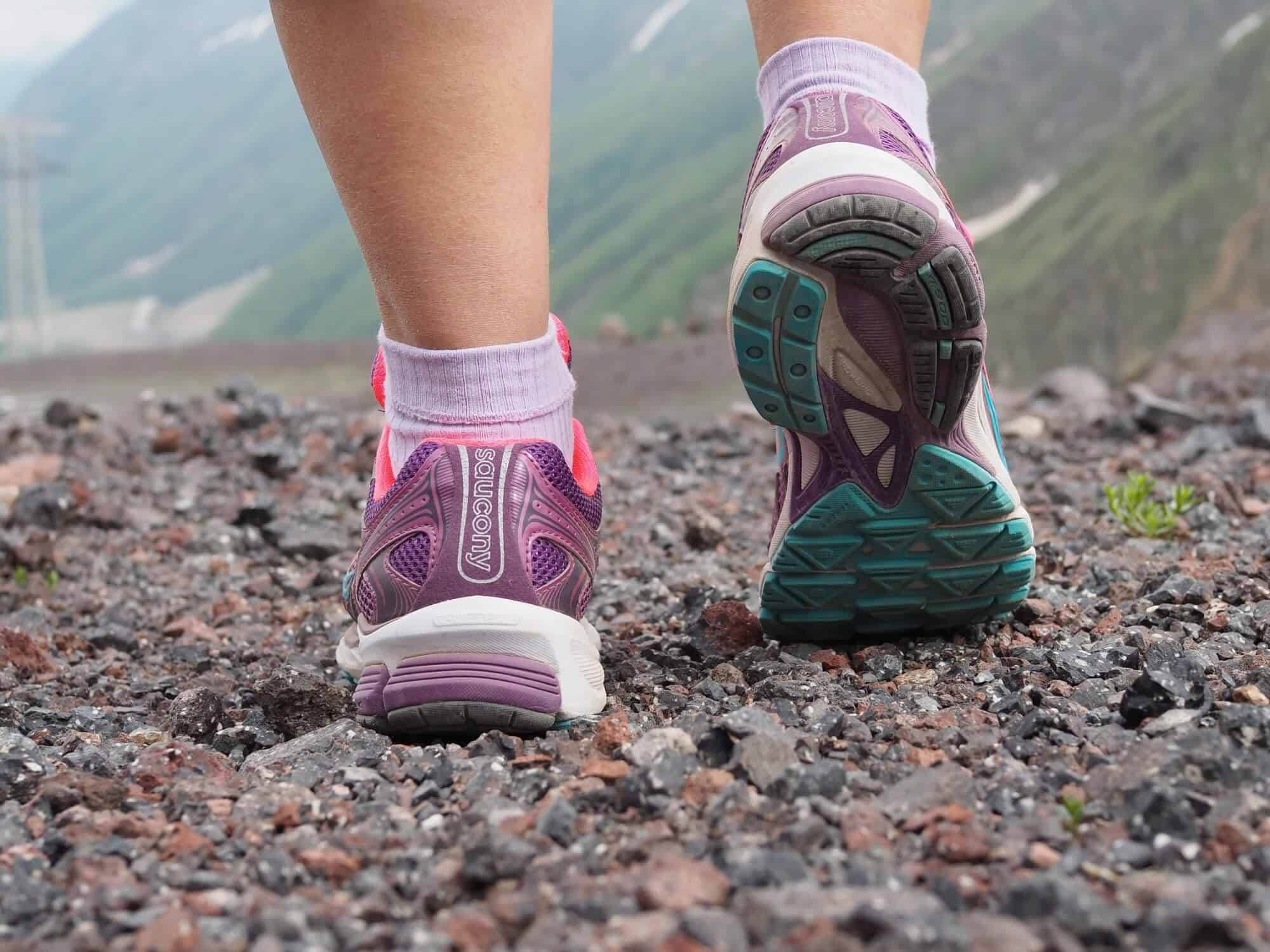 Here are the differences between Saucony and Nike.

Running shoes are no longer simple encasings around your feet. A lot goes into the manufacturing process to get the best possible shoes money can buy. Here’s how Saucony and Nike deliver in that aspect.

Most brands fall behind when they compete with Nike in the technology and innovation department. Saucony, however, isn’t one of those brands.

With over a century of experience, Saucony introduced the “Ground Reaction Inertia Device” or GRID technology in 1991.

Let’s take another rival brand, Skechers, as an example. Skechers managed to provide maximum comfort and impact resistance. However, it falls behind Nike when it comes to stability.

Saucony, on the other hand, used its long experience to find that sweet spot between stability and comfort. GRID provides a cushioning layer that’s made from individual filaments.

That layer covers the distance between the ankle and midfoot support.

When running causes impact on the feet, the midsole of the shoes would compress.

Upon compression, the midsole would embrace or “cup” the foot to provide maximum comfort while still giving optimum stability.

GRID later progressed to Pro Grid then advanced further to POWERGRID. It still follows the concept of the original GRID but with improved foam packing that provides 30% more durability and 15% less weight. 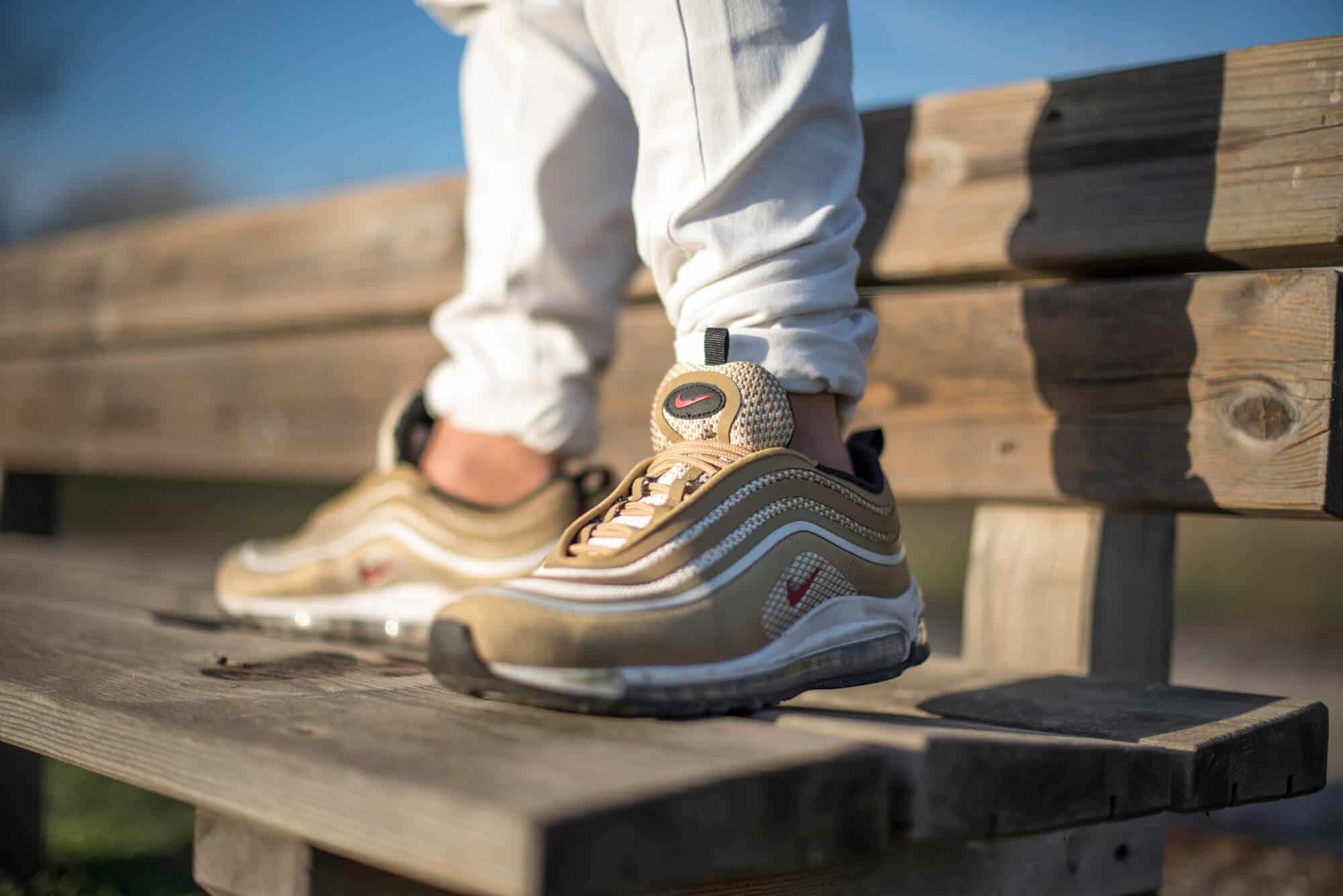 Nike is a bit younger than Saucony but it’s still in a league of its own technology-wise.

Instead of focusing on one technology and solely progressing it, Nike decided to introduce three different cushioning technologies to the market.

Nike Zoom is the technology favored by athletes who purchase Nike shoes for running. Zoom uses multiple cushioning layers that compress over each other to provide optimum stability and grip.

Nike’s second cushioning technology, Nike Free, is essentially cushion-free shoes. Nike noticed how barefoot running has some health benefits, so it decided to make a pair of running shoes that mimics that feeling.

Barefoot running improves strength, agility, and increases the flexibility of the feet. Especially if done on soft surfaces like grass or sand. Nike Free shoes, in a way, are barefoot running shoes. They offer the barefoot sensation while providing “some” protection against impact and dirt.

Nike React is the last technology implemented in Nike shoes. The memory foam under the foot provides the maximum possible comfort to your heels and midfoot. Nike React-based shoes aren’t suitable for excessive running, though. The foam may wrinkle and lose its function.

Running shoes are often sought for their stability, comfort, and durability. However, we can’t ignore that the design of the running shoes is also a major factor in selecting the pair.

Saucony initially started as a company that manufactures children’s shoes. It just knows how to make a pair of shoes look great.

If you hop over to Saucony’s website, you’ll instantly notice how colorful and stylish the designs are.

Saucony managed to provide great-looking shoes while still keeping the “premium” appeal of the shoes.

Nike is easily the most famous running shoes brand and it definitely delivers in terms of style. Nike’s running shoes are always premium-looking and they don’t lack style and colors either.

However, Saucony has a bigger arsenal when it comes to styling their shoes. They win in that aspect.

One of the biggest reasons why some shoes are more expensive than others is durability. No matter how reliable your running shoes are, they won’t last long if they deteriorate quickly.

Any running shoes that take you over 300 miles without losing their cushioning are considered good.

Saucony running shoes are among the most durable shoes out there. You can expect a pair to last for around 400 miles.

Keep in mind that signs of wear and tear will start to appear a lot earlier than that. The durability of the shoes is considered reduced when their ability to absorb impact is reduced.

If you find yourself having increased ankle pain from runs you’re accustomed to, chances are that your shoes have lost their cushioning ability.

Nike is one of the best brands to look for if durability is high on your list. A pair of Nike running shoes can last anywhere between 400–450 miles.

No matter how great a product is, the cost can make you think twice before getting it. 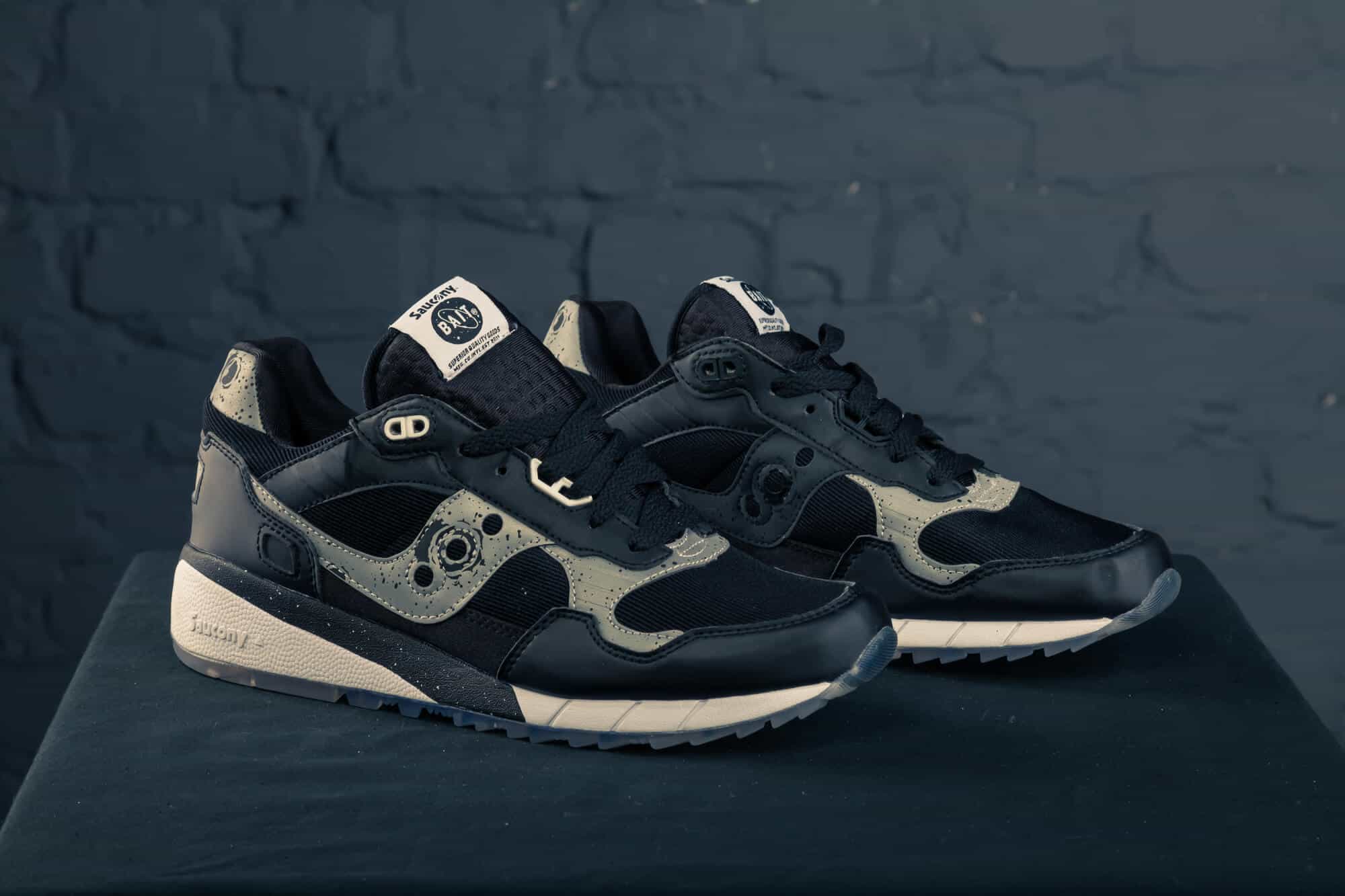 Saucony running shoes aren’t the cheapest ones out there, but they’re still not as expensive as Nike’s.

Saucony’s running shoes will cost you anywhere between $60 to $120. This greatly depends on the model you choose and its size. A bigger size often means more materials used and more cost to the customer.

Nike isn’t exactly known for being an affordable brand. Much like most of Nike’s products, their running shoes are a bit on the expensive side.

Nike’s running shoes cost between $80 all the way up to $350. Special and limited edition Nike shoes could cost even more.

On placing Saucony vs Nike running shoes, we could hardly have a brand that triumphs over the other.

Nike seems to beat all other brands when it comes to various technologies implemented in the manufacturing process. On the other hand, Saucony has been seeking perfection in the stability department for years.

It’s hard for us to decide on a winner but we can give you a guiding hand. If you want a brand that is known for excellence in all aspects and money is no issue, Nike is for you.

If you prefer a good investment of your money with running shoes that perform similar to Nike’s shoes, Saucony will give you the best bang for your buck.