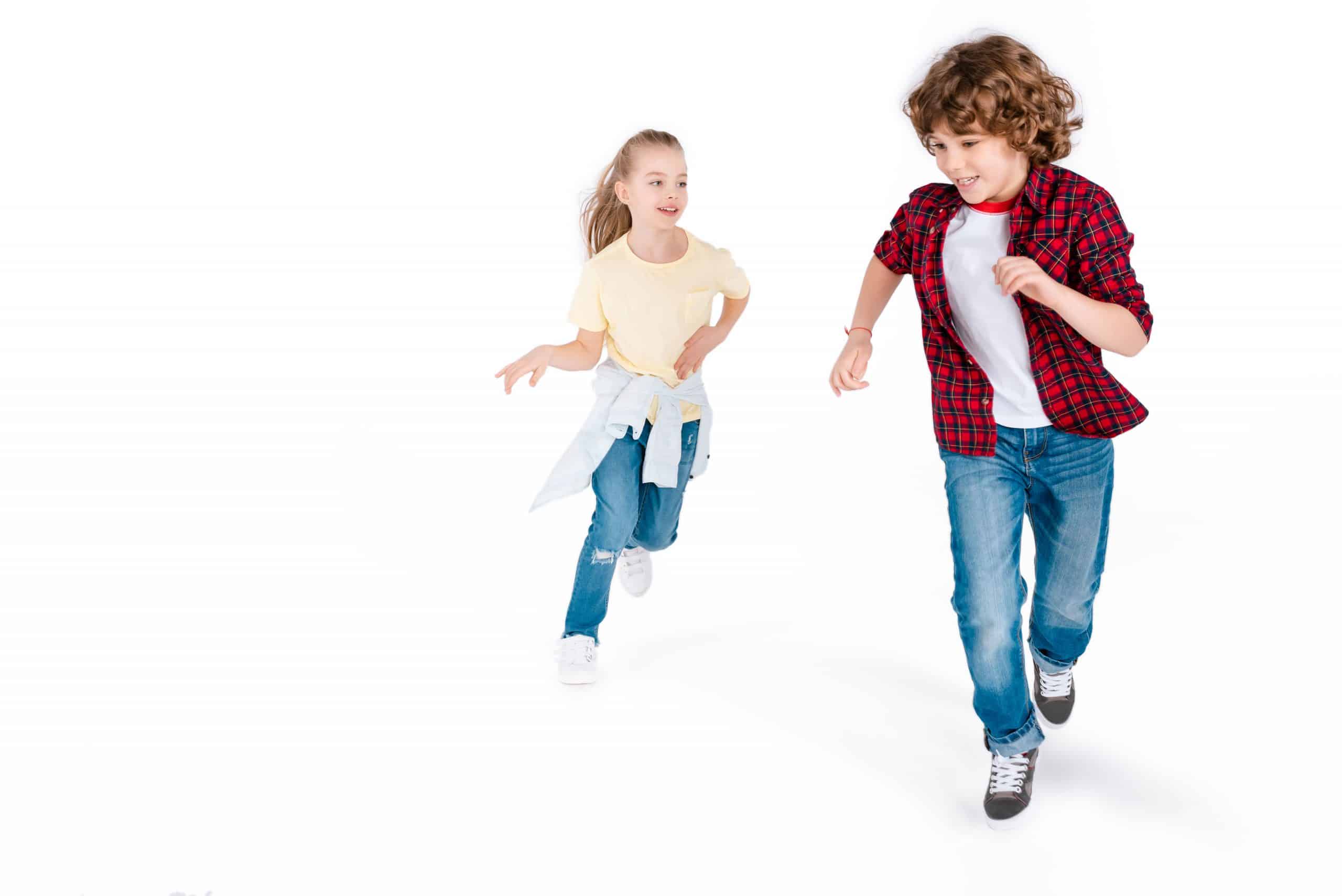 If you’ve been a fan of Friends, you’ve probably laughed at the way Phoebe ran through the park with her arms flailing and legs spread wide apart. It looked ridiculous to the point that her friend Rachel was embarrassed to run beside her.

Although this scene was exaggerated for comedy purposes, funny running brings us to a very curious question that a lot of people ask, which is “why do some people tend to run in an erratic or awkward way?”

In this article, we’ll take a closer look at some of the main reasons why some people run awkwardly as well as some of the funniest running quotes and sayings. So without further ado, let’s jump right in!

The most important thing you need to keep in mind is that you’re running because you enjoy it, so always remember to stay loose and not stress out the situation because, at the end of the day, you’re doing a great job by looking after your health and staying in shape!

If you like reading a funny running quote, we hope the following ones will make your day!

Why Do Some People Run in a Funny Way?

There are plenty of reasons why some people run in a unique way. Here are some of the most common reasons for this phenomenon, so you can have a better perspective about it:

1. We Are Built Different

The first thing you need to remember is that no two humans are built the same. Our muscular and physical structures play a huge role in our fitness and how we move around.

In fact, even a change by a few millimeters in the bone structures of our bodies can cause our bodies to run in a completely different way.

One of the most popular deformities that can affect running form is the flat foot, which is a case where you lack proper arch support in your soles.

This doesn’t only need to be innate, but it can also be acquired. For example, some people run the same way their parents or family members run because it’s simply how they learned to do it since their childhood.

In some severe cases of awkward running, it can be due to cognitive disabilities. This means that the person running might have some limitations when it comes to coordination between mental and motor functions. The end result in that situation is a funny-looking way of running.

Some people might want to run naturally, but they’re slowed down by some muscular disorders that limit the physical abilities of a human being.

For example, there’s a disease called “running dystonia”, which is a muscular disorder in which a runner feels like they can’t properly control one of their lower limbs. These disorders can also have a neurotic origin, such as some types of palsy.

If you see someone running in a funny form, there’s a good chance they’re just tired after a long distance run. We’ve all been in a situation where we’re just too tired to make it to our goal mileage or finish the race!

Although it’s highly recommended to keep on running while suffering from an injury, some marathoners still push on to the finish line. Injuries in the joints, such as Achilles tendonitis, runner’s knee, and more!

Lastly, some people don’t mind arm flailing while running because it can help them improve their circulation, exercise their arms, and therefore, burn more calories.

There you have it! A brief guide with some of the best funny running quotes, sayings, and jokes as well as a brief overview of the most common reasons why people run funny.