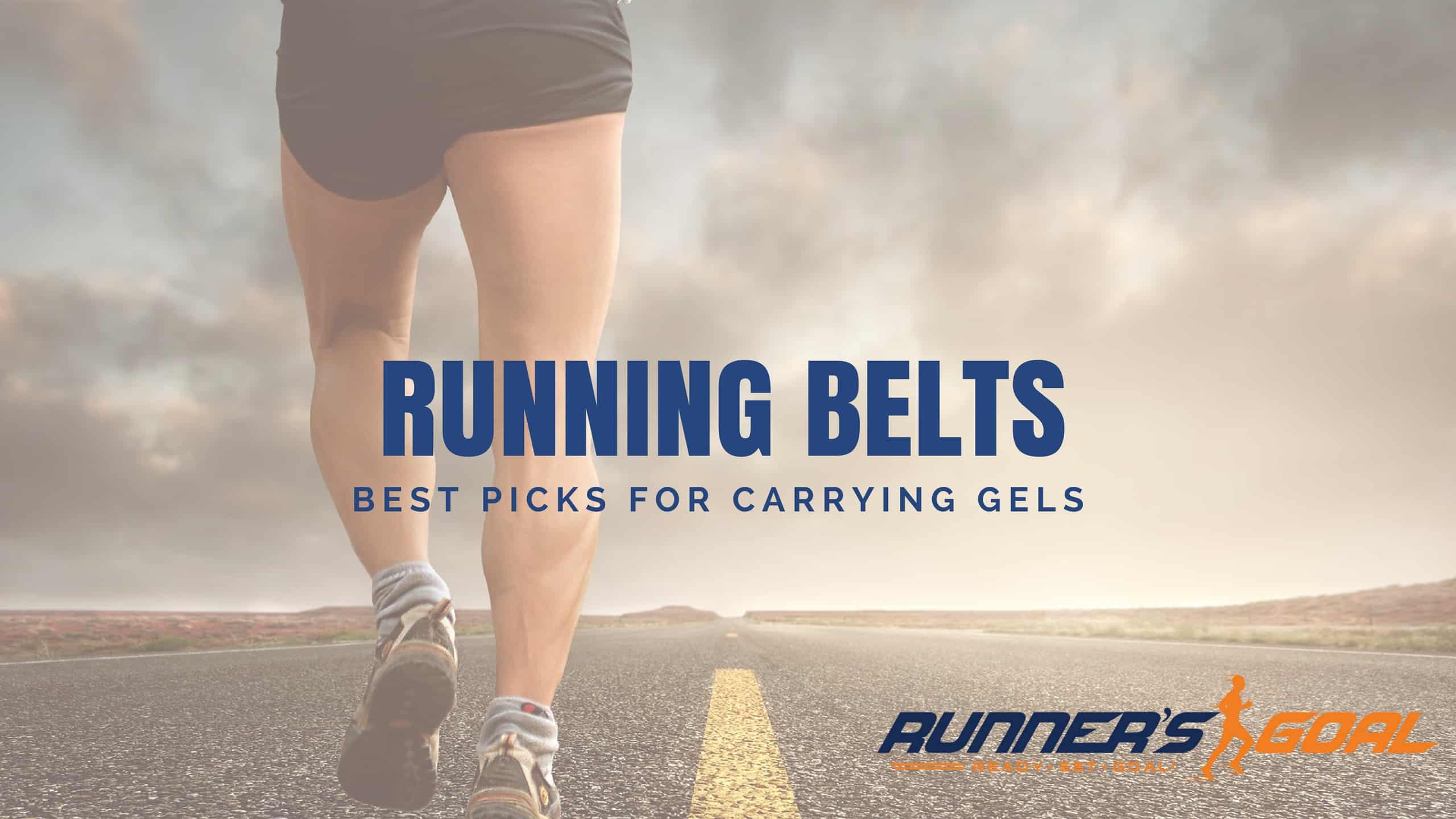 ​When you’re training for a long race like a marathon, the fuel you ingest during the race becomes just as important as what you eat when you aren’t running. It can be incredibly tough to make it out of that run without consuming some kind of energy.

To carry all that fuel, you need a gel belt for running.

What Does Energy Gel Do For You in a Race?

Energy gel can turbocharge your running when you feel like giving up. It can be hard to believe that one little packet of slimy-tasting goo can do that for you, but it’s true.

When you’re running, your muscles use fat and carbohydrates as energy. The problem with fat is that it takes longer to break down, which doesn’t help you much when you’re running at race pace. It won’t fuel you quickly enough.

That only leaves carbohydrates to do the job. But here’s the catch––your muscles can only store a certain amount of carbohydrates. The amount that can be stored isn’t enough to properly fuel a long run like a half marathon or marathon.

When chugging along at your marathon pace, you’ll only have enough carbohydrates stored for about two hours of running. While it may be in our dreams to cross the finish line of a marathon in that time, it’s not likely to happen for us.

So, to give us energy to break through the wall when the going gets tough, we need to rely on quick-acting sources that are easy to consume on the go. Energy gels can help us soldier on until we reach the finish line.

How Often Should I Take Energy Gels?

During your long runs, you should first take them between the 45 minute to 1 hour mark. After that, you don’t need to take one for another 45 minutes to an hour. If you find that gels give you gastrointestinal distress, shoot for the 1-hour mark.

So if you’re planning to cross the finish line of your marathon in 4 hours, you potentially need to carry five energy gels with you. That won’t require a tremendous amount of room, but remember, you need to put them somewhere you can easily reach them.

What Makes a Running Belt Good for Carrying Gels?

Running belts aren’t all the same, and finding one that meets all your needs can be a challenge. We’ve even created our own running belt just so we could have one that incorporated all the features we felt were important.

When you’re thinking about which kind of running belt to buy for carrying your gels, along with anything else you might need during the race, you need to consider accessibility. You have to be able to quickly reach your gels without having to dig too far into your belt. You don’t want to spend your concentration and energy on a hide-and-seek situation.

And you don’t want to have to unpack all the other items in your belt just to reach the gels that may have gravitated to the bottom of the belt. If you’re doing that, your belt isn’t the one for you.

So you’ll either want a designated pocket just for your gels or gel loops that give you easy access. That way, you’ll be able to quickly grab your gel, tear the top and get that energy in your body as soon as possible.

What Else Should I Look For in a Running Belt?

Most runners are going to want their belts to serve more purposes than just carrying their gels. Here are some of the other features you should look for in a belt:

The 5 Best Gel Belts for Running

If you don’t plan to carry much more than your energy gels during your long runs because you don’t want to feel like you’re carrying more gear than a pack mule, this might be a good belt for you.

If you’re worried about having a hard time ripping open those gel packs if it starts raining on your long-run day, you may want to check out this belt. The Spartabelt uses water-resistant neoprene. It’s a good choice for keeping the stuff you’re carrying dry during bad weather.

Ripping open wet energy gel packs can be really tricky — they are hard enough to get open when they’re dry.

This belt is a cross between the ultra slim belts some runners prefer and the fanny packs that your mom probably used to wear on family vacations. It holds a good deal of gear without looking mom-ish.

If you don’t feel comfortable heading out on a long run without carrying fluid with you, this hydration belt might be what you’re looking for.

This belt is an affordable option for those who are trying to find a quality belt. If your running budget won’t handle any more hits, this could be a good choice for you.

One of the best gel belts for running is the Fitletic Ultimate Race Belt II. It’s not the cheapest belt you can buy, but it is loaded with great features.

It holds a lot of gear and offers five gel loops that will make your life much easier during a half marathon or full marathon. The inner pocket is a nice touch for runners who like to carry money or identification while running.

I like that it has race toggles included so you don’t have to poke holes in your expensive running clothes just to attach your race bib.