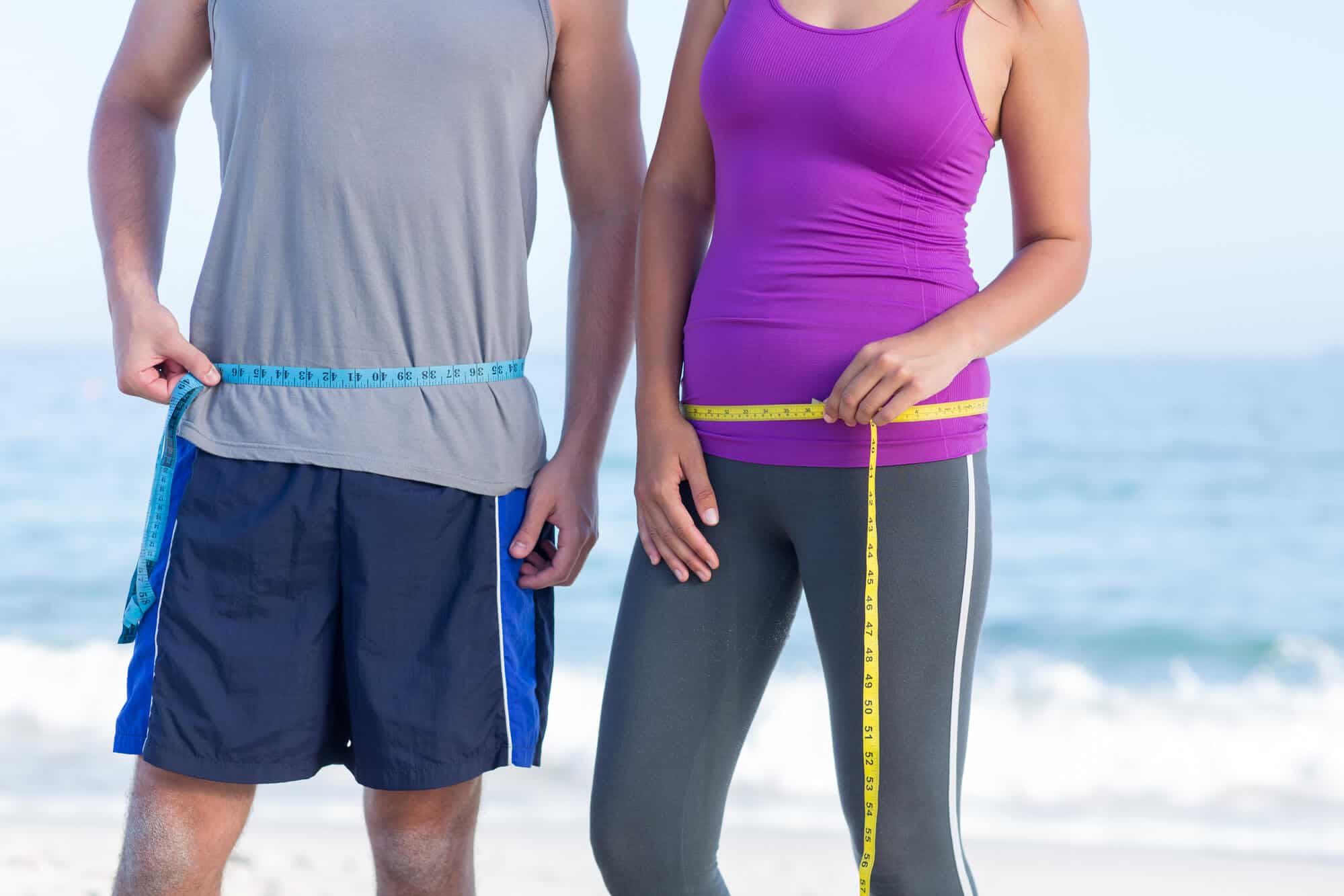 Running as a means to lose weight is never a bad idea, especially if you include other workouts to boost your calorie burn rate. But how many calories do you burn running 10 miles?

How Many Calories Do You Burn Running 10 Miles

On average, a person can burn up to 800 to 1,400 calories if they run for 10 miles. Of course, the number of calories burned will vary greatly based on several factors.

These include your speed, weight, the environment where you run, and others.

In this article, we’ll dive deeper into the things that impact the calories you burn when you jog for 10 miles. We’ll also recommend a few ways you can calculate the exact number of those calories without leaving it to guesswork.

What Are the Factors That Can Make Me Burn More or Fewer Calories When Running for 10 Miles?

It makes sense that different people don’t burn the same number of calories even if they’re running the same distance, right? But what exactly is the reason behind this?

Well, it turns out that several things are responsible for this, so let’s explore those in-depth.

Of course, the more a person weighs, the larger the body mass they get to move around while running. Therefore, they’ll have to use more energy while exercising, which ultimately leads them to burn off more calories than a smaller person.

Want us to translate this into numbers? Well, here are a few discoveries made by Harvard Health Publishing:

Speed is another key factor that affects how many calories you can burn when running for 10 miles. Your body will use up extra energy to reach higher speeds, which should get rid of more calories.

However, you should keep in mind that experienced runners don’t make the same effort as beginners to get to higher speeds. In this regard, a beginner will lose more calories than an advanced runner because the former’s body isn’t accustomed to all the exercise.

While the difference is minimal, it’s still a fact that men find it easier to drop their calories than women, which is probably because of how their bodies are made.

See, men have a higher lean body mass percentage than women in the general sense, while women’s bodies contain more fat. And, since muscles require more energy to exercise them, they’re quicker to burn calories than fat is.

The bottom line is that if the weight is the same, men tend to burn more calories than women if they run for 10 miles. 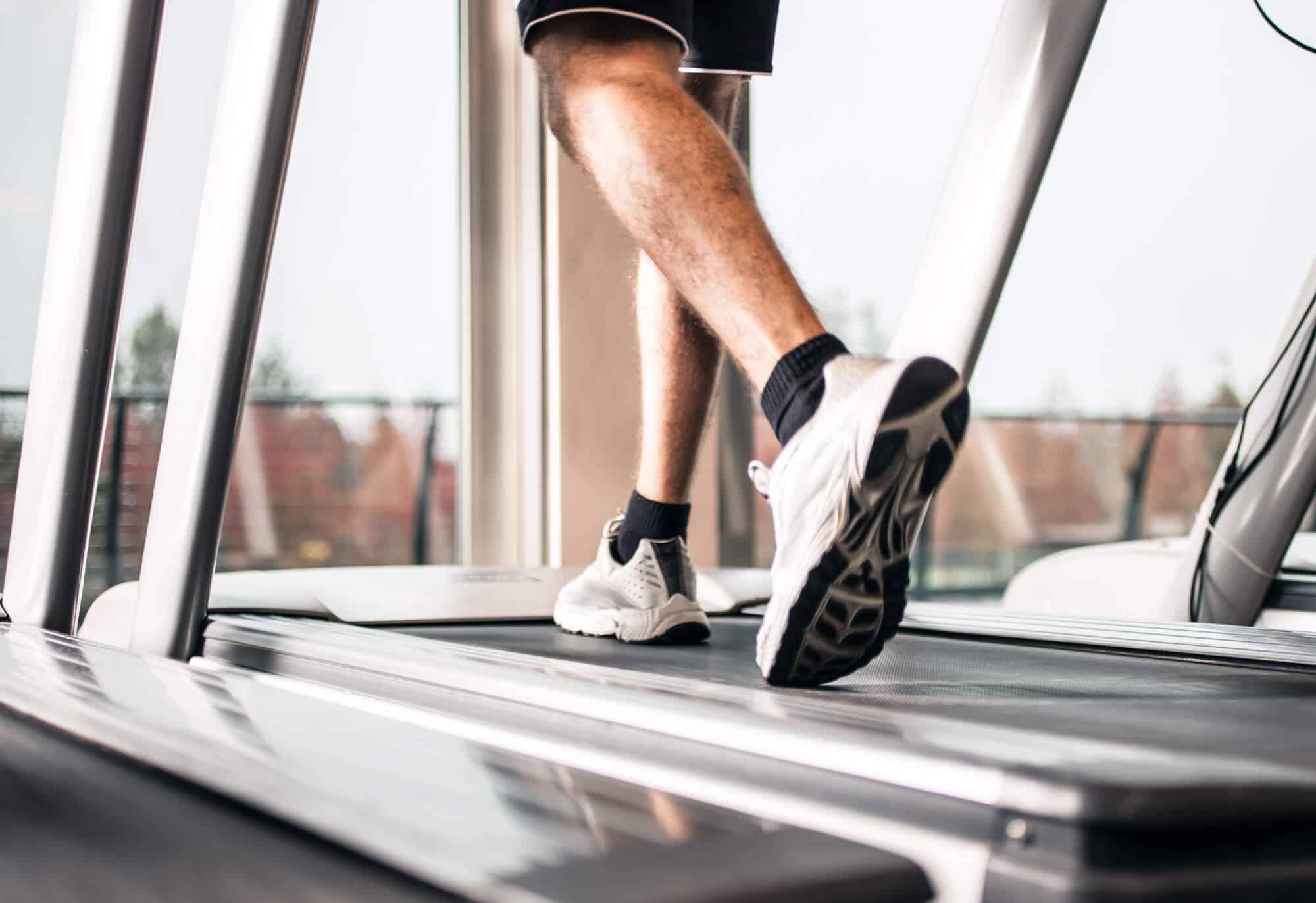 Even the features of the place you run in have a direct effect on the energy your body consumes, which has an impact on the calories burned.

For example, jogging indoors on top of a treadmill will burn fewer calories than running outdoors. Running outside makes you face several elements that put more resistance against your movement, such as air, the rough ground, obstacles in your routes, hills, etc.

Because your body will need to overcome this resistance to keep on going, you’ll burn more calories than you will in a controlled environment like your home or the gym.

Last but not least, age can have minor effects on the number of calories you burn when running for 10 miles. Generally, the older you are, the lower your metabolism rate can become because humans start to lose muscle mass after the age of 40.

Still, this can highly differ from one individual to another, so don’t let it keep you from going for runs to shed some pounds!

How to Calculate the Exact Number of Calories Burned Running 10 Miles?

Knowing how many calories you burn in your 10-mile run isn’t that hard. With many forms of advanced tech within reach, monitoring your fitness levels has never been easier!

There are three ways you can do this: using a fitness tracker, a smartphone app, or the data that shows on the screen of a treadmill.

How Many Calories Do You Burn Running 10 Miles? Brands like Fitbit have a huge selection of fitness trackers that you can wear around your wrist before you head outside for your runs. During your exercise, the band will show you a real-time breakdown of the calories you burn. 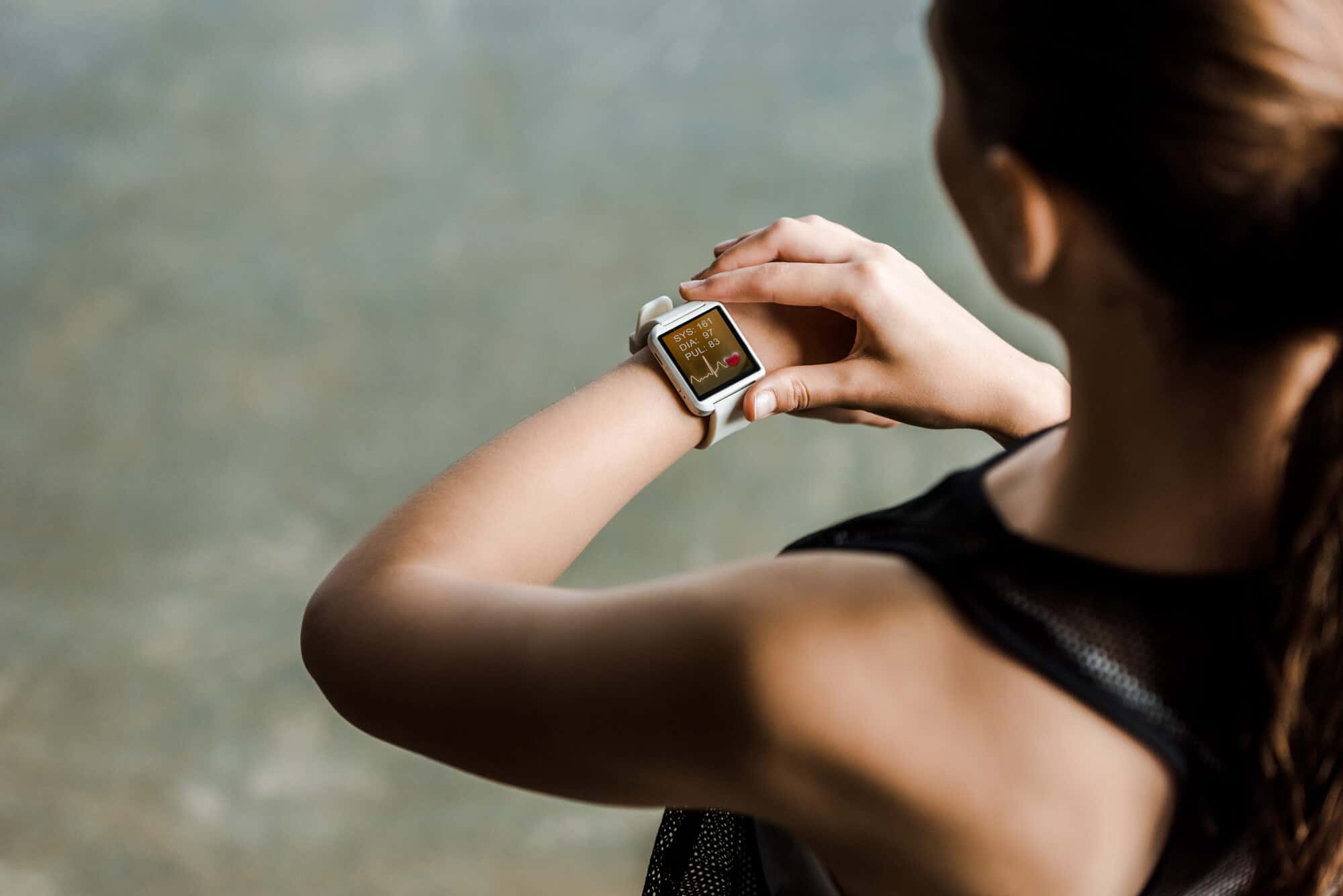 Not just that, fitness trackers also have other features, including a heart rate monitor, step counter, speed tracker, and more.

Whether you have an Android phone or an iPhone, you’ll find plenty of apps modeled for each to help you count the calories you’re burning on your runs. Better still, you can link those apps to your smartwatch so that you don’t have to stop and check your phone every now and then.

Here are some of our favorite calorie tracking applications:

Even though this method isn’t as accurate as the previous two, it can give you a good estimation of the calories you’re burning while running. All you’ll have to do is step on a treadmill, start jogging, then keep your eyes on the monitor showing the calorie counter.

To get more precise results, your best bet is to use a treadmill that has a heart rate sensor. Or, if you can’t put your hands, literally, on one of those at the moment, try your luck with another treadmill that asks you to fill in some data like your body weight, age, etc.

How Can I Increase the Number of Calories That I Burn in a 10-Mile Run?

After becoming familiar with the factors that come into play to increase or decrease the calories you burn, it’s a breeze to work those to your advantage.

Here are a few things you can do to make the most of your 10-mile run:

To Wrap It Up

How many calories do you burn running 10 miles?

Now that you’ve read our article, you’re aware that people can burn off around 800 to 1,400 calories if they run for 10 miles. These values may go up or down depending on the runner’s weight, fitness level, sex, speed, and running conditions.

You can always get an accurate calculation of the calories you burn during your runs by using the help of a fitness tracker, a smartphone app, or the screen on a treadmill.