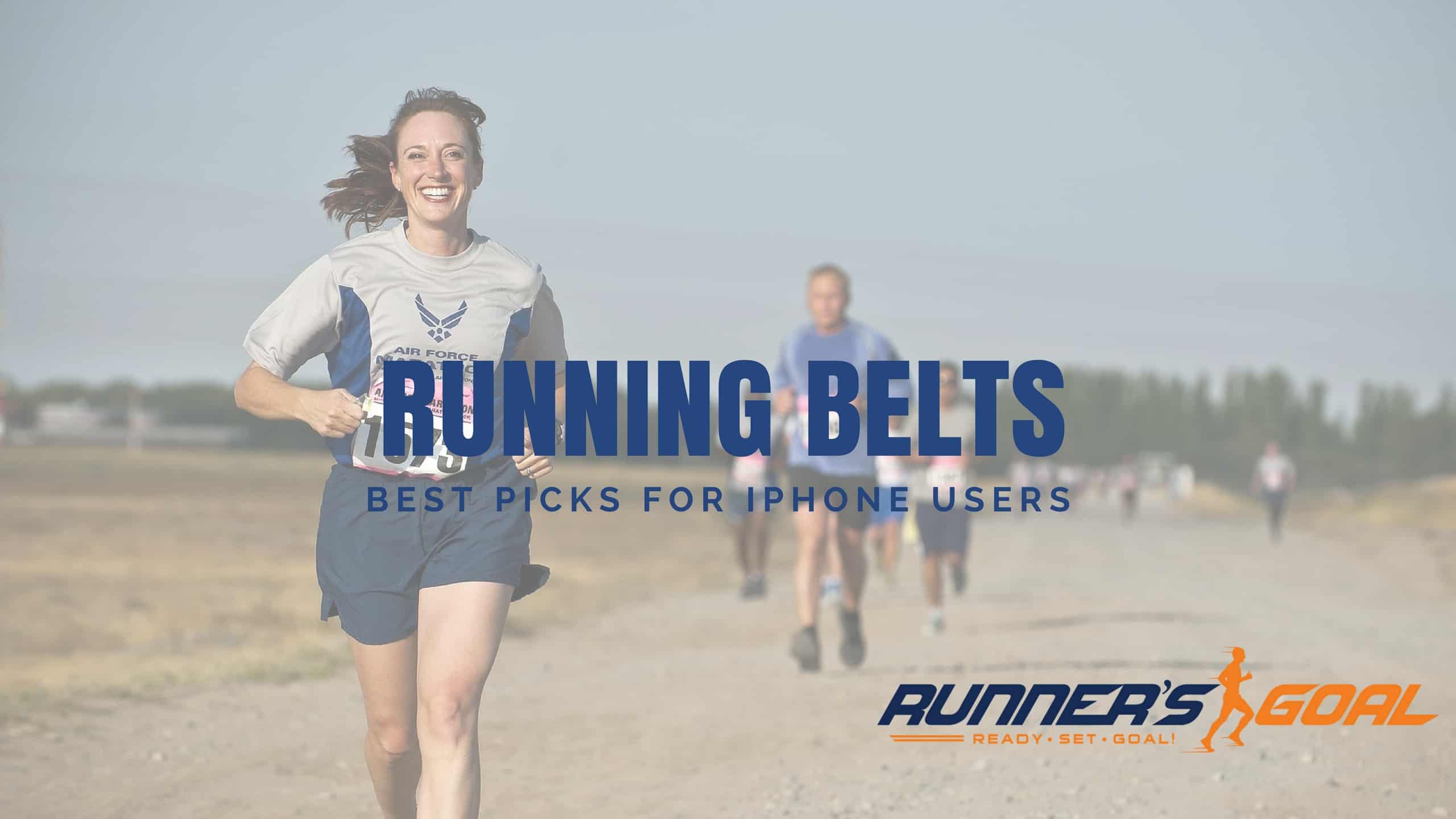 Cell phones have become our lifelines. We can’t go anywhere without them––they keep us constantly updated and in touch with what’s happening around us.

Runners in particular love carrying their iPhones with them for safety reasons. When your safety hangs in the balance, you need to find the best running belt for your iPhone.

Why Should I Carry My Phone With Me While Running?

The thought of lugging your iPhone on a run can seem silly at first. After all, one of the reasons you run is to clear your mind and get away from all the hustle and bustle of your daily life. It’s your release, your quiet time, and you don’t want to be bothered while you’re doing it.

But once you get over your initial knee-jerk reaction to carrying your phone, you might realize that it’s actually a really good idea. There are several reasons why you should carry your phone with you.

What Should You Look for in a Running Belt for Your iPhone?

Not all running belts are good options for your phone. Some won’t work at all. Others can fit your phone but have other drawbacks that make them less-than-ideal choices. We’ve given a lot of thought to what makes a good running belt––we’ve even made our own running belt.

Here are a few things that you should consider before buying a running belt for your iPhone.

You’ll need a belt with a bigger or stretchable pouch when you have an iPhone, especially if you plan to keep it in its case. This belt has a pocket your iPhone can comfortably fit in without you having to work extra hard just to get it in there.

This running belt is an affordable option for runners who are looking for a place to store their iPhones while they’re out training or racing.

If you want to be fashionable as you work on fitness, this may be the belt for you. It has a sleek look that will blend into your outfit rather than stand out.

If two pockets aren’t enough for you because you need to carry a lot of gear with you, you could try this running belt. It has three separate pockets for you to fill up.

If you’re constantly switching songs or doing things on your phone while you’re running, this could be the belt you’re after. You have touchscreen control through the window of the belt so you can play with your phone to your heart’s content without going through the hassle of removing it.

The sleek SevenBlu belt is the best running belt for iPhone carriers. It can make you look and feel like a superhero out there, which is always welcome when you’re trying to fight your way through a difficult run.

You’ll have a lot of color choices and it fits bigger iPhones. It has a second pocket to keep your keys away from your phone’s screen. If it gets sweaty, you can just throw it in the washing machine and it’ll be as good as new for your next run.