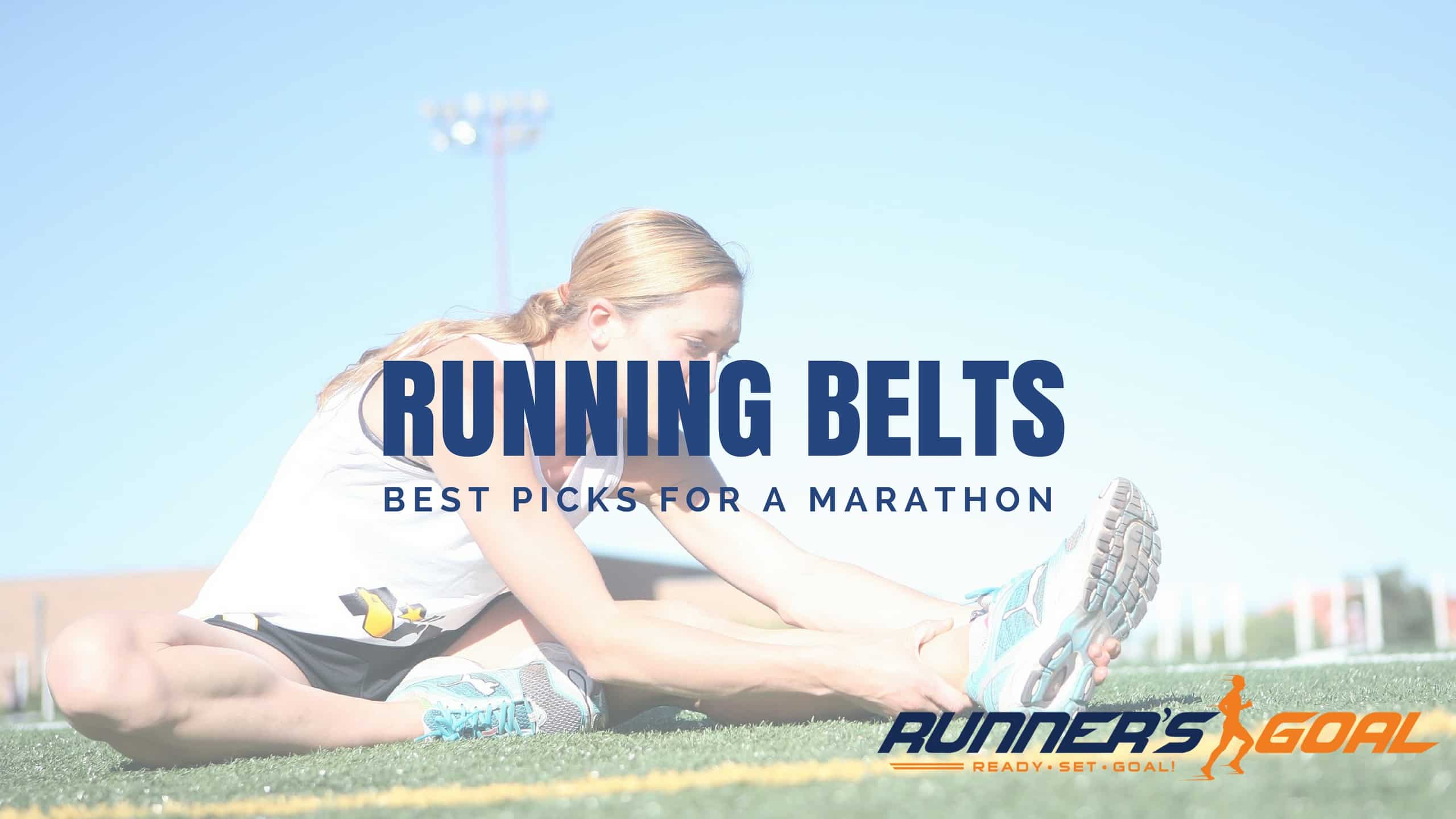 While running a marathon, your ordinary running belt might not cut it. You will need to find something that has enough room to accommodate everything you’ll need to bring with you.

To learn more about selecting the best running belt for marathon purposes, read our guide and check out our top picks.

We've just released a running belt of our own, the Beam Belt, which holds all your gear + has a detachable LED light on the front to keep you safe. We think it's pretty awesome, click below to check it out:

How Much Space Do You Need in a Marathon Belt?

When picking out a belt for your next marathon, the main objective is to plan for everything you’ll need to bring with you. Let’s take a look at some of the essential items you’ll want to carry.

What Other Things Should I Look for in a Running Belt?

As runners ourselves, we know a thing or two about belts. In fact, we’ve recently released our own running belt for runners. In addition to plenty of room, you’ll want to consider making sure your belt has the following features:

The 5 Best Running Belts for Marathons

We've just released a running belt of our own, the Beam Belt, which holds all your gear + has a detachable LED light on the front to keep you safe. We think it's pretty awesome, click below to check it out:

If you’re worried about running out of water when you most need it during your marathon or marathon training, you’ll want to find a belt that lets you cover your hydration bases. This belt comes with two 10-ounce water bottles that don’t contain BPA. One bottle goes on each side of the belt so they are easily accessible without feeling too bulky or inconvenient.

You won’t get any water bottles with this belt, but what you will get is a smaller belt that has some serious stretching ability that allows you to carry a good amount of gear without feeling like you’re being swallowed up by a giant belt.

This belt doesn’t come with a water bottle, but it does allow you to carry a bottle with you. It has a holster for a small water bottle. If you want a hydration belt just for your longer runs and a regular running belt for your other training runs, this would satisfy both your needs.

At 6 inches, this belt is a lot taller and deeper than most other running belts, but the sleek, flat design makes it look stylish despite that. Because of its depth, it can hold a lot.

If you struggle with exercise-induced asthma during your runs, you might like that this belt comes with a little pouch that is easily accessible and a good size for your inhaler.

The best running belt for marathon races is the E Tronic Edge running belt. It gives you the option to carry a water bottle with you and the free extension strap that you can request makes it a good belt for larger runners too.

It offers some rain and sweat protection and comes in brighter colors for those of us who want to be extra visible to motorists. One of my favorite things about this belt is that it also comes with two reflective bands for your wrists or ankles. Anything that keeps runners safe on the roadway is a winner with us.