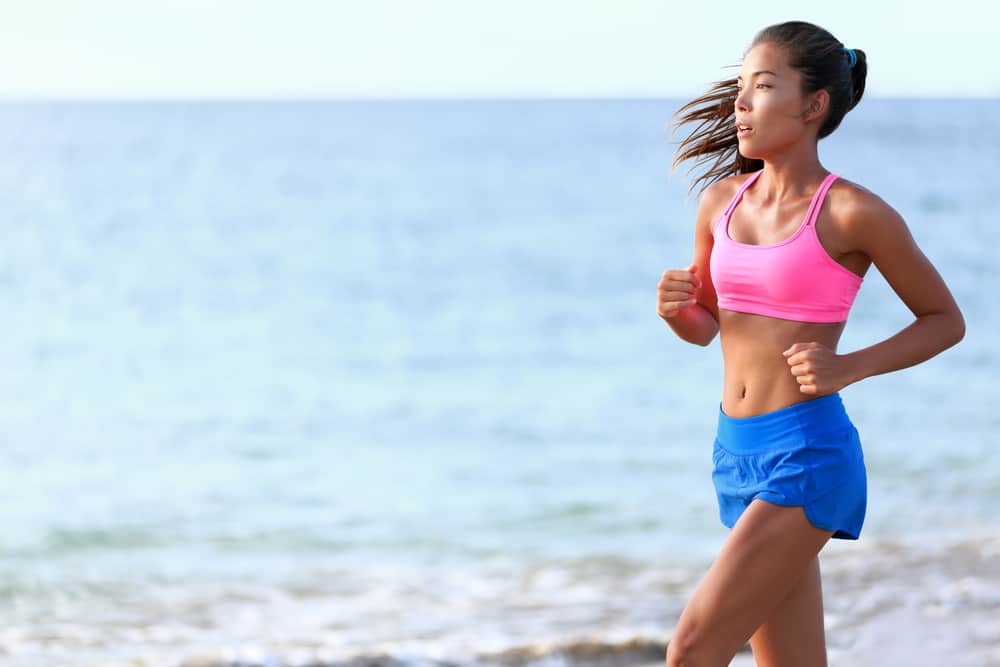 Have you ever had a nightmare in which you were trying to run but your feet were dragging you back?

No matter how hard you try to run faster, it feels like neither your muscles nor your limbs will cooperate. You may have even awoken in a cold sweat or feeling a little sore.

If this is a recurring dream for you, you may wonder, “Why do I run slow in my dreams?”

In this post, we’ll take a closer look at possible explanations why some people may run slowly in their dreams, so sit tight! 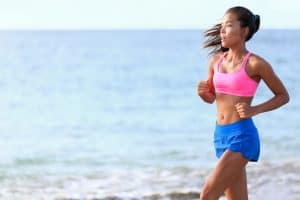 Why Do I Run Slow in My Dreams?

We still don’t understand what dreams are or how they work. We don’t know what sleep is for or how REM (rapid eye movement) sleep works.

While many hypotheses exist, there’s still much to learn about dreaming. That’s why it may be difficult to pinpoint exactly why someone would find it difficult to run fast in a dream.

Nevertheless, there are three possible explanations for why you run slowly in your dreams.

The first possible explanation for why you may have a hard time running in your sleep is REM atonia, which is a type of muscle paralysis.

In dreams, you can do all kinds of actions, such as talking, running, jumping, screaming, and so much more.

The reason why you don’t act out these actions is a safety mechanism that the body employs in your sleep.

To protect itself from acting out the physical actions occurring in your dreams, your body enters a state of sleep paralysis, or REM atonia.

All of your voluntary muscles relax completely until you reach atonia, which prevents you from getting out of bed for a run in your sleep.

Brains are capable of making mistakes, though. It’s likely that being in a paralytic state confuses your brain when you’re trying to run in your dream.

Your brain may interpret your legs’ inability to move as a running problem, causing you to run slower than you would like. 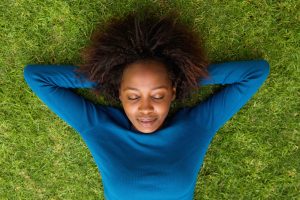 Dreams Are In Slow-Motion

REM atonia makes sense as a possible explanation, but it doesn’t explain why you can sometimes have dreams in which you’re running fast.

Psychologist Daniel Erlacher conducted an experiment to investigate the relationship between time in dreams and time in real life.

In order to determine the time in a dream state, he conducted the experiment on lucid dreamers, people who know how to control their dreams.

The lucid dreamers were instructed to record the passage of time using a specific pattern of eye movements.

Based on his findings, Erlacher hypothesized that all dreams take place in slow motion because our brains work slower when we sleep.

That said, some people suggest there’s another reason why you may move slower in your dreams. 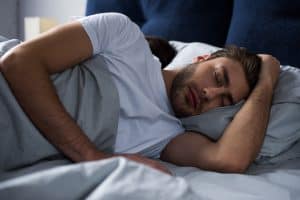 Your Subconscious Mind Is Communicating With You

According to Dreammoods, attempting to run in a dream but finding every step a Herculean struggle may indicate a lack of self-esteem and self-confidence.

While dream interpretation is a form of pseudoscience, there may be some truth to it.

While you sleep, your brain processes memories and daily life experiences through dreaming. Most, if not all, of us go through a number of dream sequences, with periods of REM sleep during particularly vivid dreams.

Throughout this process, your brain gets rid of information it deems superfluous but maintains a sort of narrative by combining older memories and even archetypes.

The more sequences your brain processes, the more fantastical they may become. This explains why the dreams we remember can be quite absurd; they’re the sequences happening in the last dream cycle.

What Psychoanalysis Tells Us About Dreams

Dreams, according to current neuroscience research, have no meaning. That is to say, there are no universally meaningful elements or symbols in dreams.

No “scientist”, dream dictionary, or tool can give you a factual interpretation of why you run slow in your dreams.

Still, many scientists see that there’s no harm in looking introspectively at what your dream may mean to you.

According to Carl Jung, dreaming is our psyche’s attempt to compensate unconsciously for the parts of the psyche that don’t manifest consciously.

These parts of the psyche can include negative emotions or suppressed feelings, among many other things.

So, just like some people suffer from anxiety or depression due to underlying issues, dreaming could be the mind’s way of alerting us to a problem that needs to be addressed consciously.

That said, if you don’t believe the slow running has anything to do with your conscious state or reality, you can simply dismiss it as a strange dream like any other.

Final Thoughts On Why Do I Run Slow In My Dreams

Having a dream in which you run slowly can be both frustrating and perplexing. You want to run normally, but your body isn’t responding as it would in real life.

It’s totally normal that the one question that pops in your head is, “Why do I run slow in my dreams?”

We don’t know for sure whether it’s REM atonia, the natural state of a dream, or stress that causes someone to run slowly in their dreams at the moment.

Given the fact that there’s still so much to learn about the brain, sleep, and dreams, we’ll just have to wait until scientists uncover more!