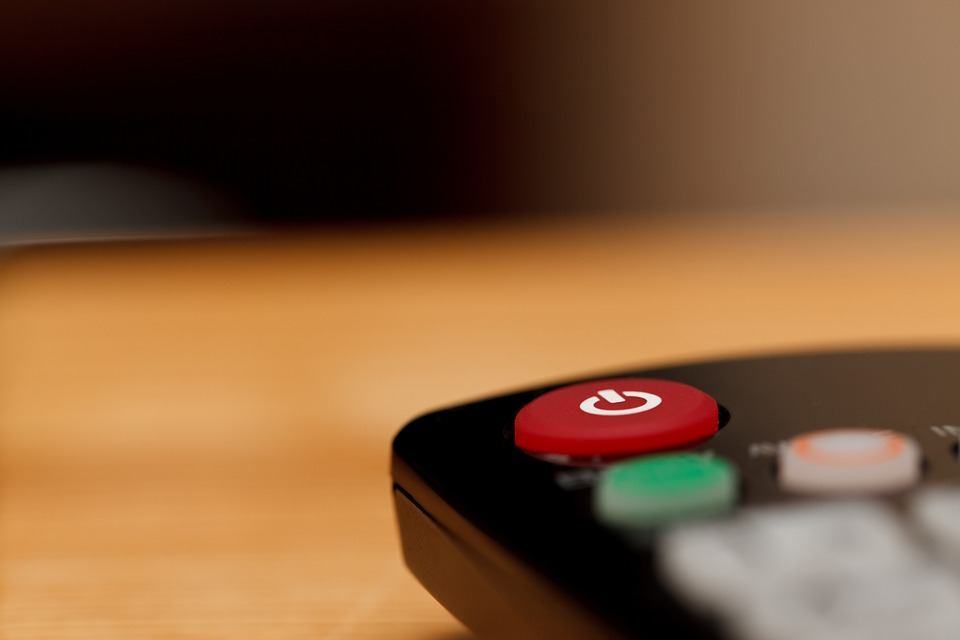 Nothing will make you want to get up off the couch and kick it into high gear like a good running flick. Their are plenty of running movies on Netflix that will get you inspired to start logging the miles.

If you are looking for a new movie to stream, check out some of these titles.

This documentary, based on an infamous prison escape, is thrilling, captivating, and entertaining. The Barkley Marathon is a grueling ultramarathon that has only had 10 finishers in the last 25 years. You’ll be glued to your treadmill while learning about one of the most challenging races in the country.

If you haven’t seen Forrest Gump, then you’re missing out. It’s the story of a man with a below average IQ who made it through life by running. He ran from bullies, on the gridiron, through the forests of Vietnam and much more.

​You think you know what a challenging run is? After watching this, you’ll probably reconsider your answer. Desert Runners is a documentary about a group of non-professional athletes who undertake the challenge to run through 4 of the most inhospitable places in the world. According to the movie website, “The race organizers have strategically chosen these four deserts because they are (respectively) the driest, windiest, hottest and coldest places on Earth.”

​The 4 minute mile is a story about a gifted high school track runner who’s struggling to overcome the wiles of poverty, family turmoil, and a gang of drug dealers. An ex-track coach discovers Drew’s talents and decides to train him to help him become more than he ever thought was possible.

​Steve Prefontaine was told all his life that he wasn’t fast enough, strong enough, or good enough. He took those comments as a personal challenge to become more than anyone though he could be.

Through running, ​Wesley Korir was able to break free from the impoverished nation of Kenya. He went on to win many American marathons, but gambles everything to return home and help his people. He not only runs for himself, he runs to change the world.

​We all know about Usain Bolt. 6 time gold medalist, world record holder, and the first man to both the 100m and 200m in consecutive Olympics. But do you really know him? Take an inside look at the life, training, and success of the fastest man alive.

​Ali is a member of an impoverished Iranian family struggling to make ends meet. In their meager circumstances, Ali loses his sisters shoes. Determined to right his wrong, he enters a 4k race where third prize includes a pair of sneakers. You won’t want to miss this heart warming story of a brother who will do anything for his family.