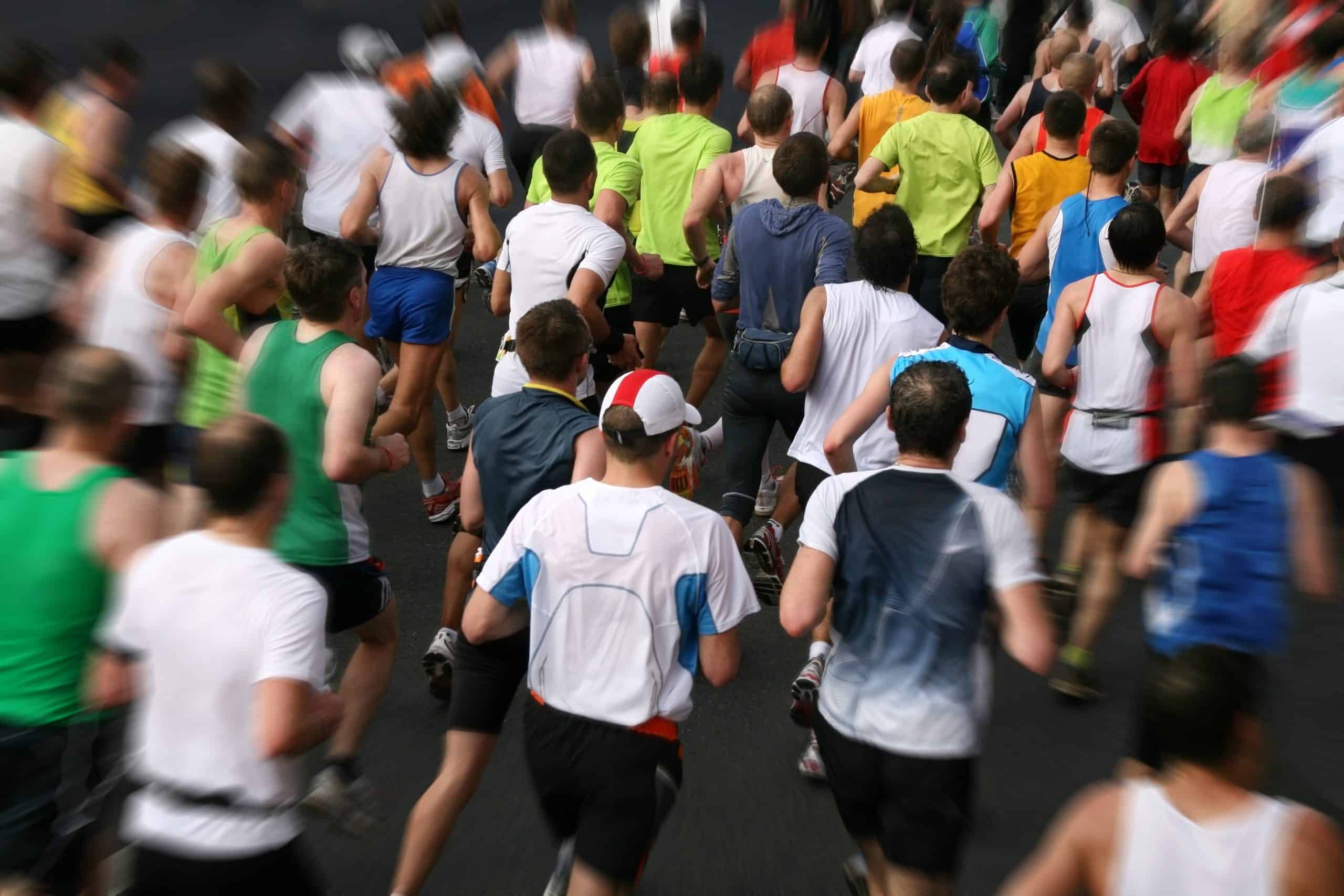 Running a marathon has been described as challenging, exhausting, and even impossible. It’s never been described as easy, but that doesn’t mean you should give up. All you need is some inspiration to fuel up your energy before your next run.

Here’s a collection of Marathon Running Quotes to keep you looking forward to the race! 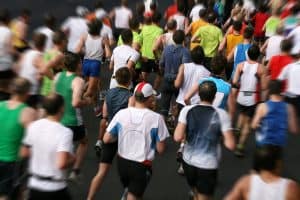 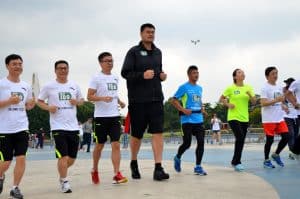 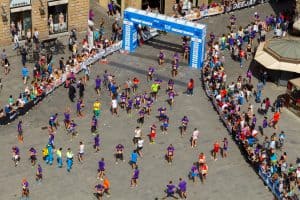 All professional runners and coaches have something to say about marathons. Being able to relate to them provides a sense of reassurance. If they too think marathons are hard, then it’s okay to feel that way. It’s always good to see how accomplished people think!