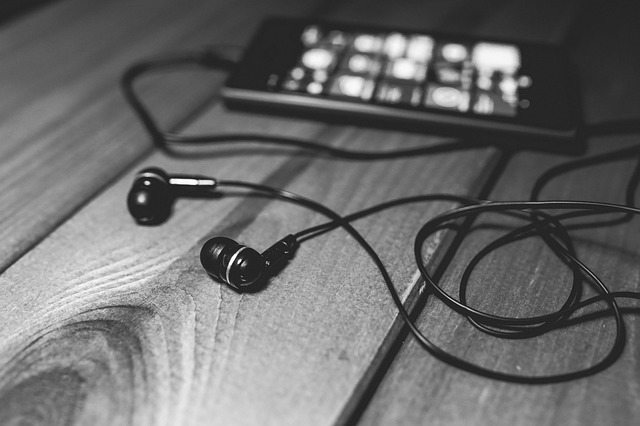 There is some debate as to whether or not you should listen to music while you run. Some people, known as “purists”, prefer to run sans music, as it allows them to be in better touch with their bodies. Others find that finding some good songs for running provides just the motivation they need.

That being said, research shows that there are benefits for runners who listen to music while they train, as music can help you “block out some of your fatigue and spur you to longer distances and faster miles, reducing your perception of your body’s limits,” according to Runner’s World.​

A 2009 study at Liverpool John Moores University​ revealed that athletes’ average output was greater when the music tempo increased, and lower when it slowed, and a 2004 study at Lincoln University, also in England, revealed that music is generally better than no music.

What makes a good running song?​

It’s not entirely about the bpm (beats per minute) when it comes to choosing the right song for your running playlist. ​

According to an article in Scientific American, workout music has two main qualities: the tempo, and the “rhythm response”, which means how much that song makes you want to dance. ​

Essentially, different people are stimulated by different kinds of music, and rock, pop and hip-hop are all valid genres from which to choose the best songs for running.

Some things to keep in mind when creating your playlist:​

So now would be the time to get your iPod ready so you can start creating the perfect list of songs!

These songs are among the top-rated by runners like you​. Keep in mind that bpm numbers may vary, as they depend on the version of the song.

18. Do You Really Want to Hurt Me – Culture Club

After you’ve created your running playlist

Now that you have your playlist ready, get out there and try it out! The only way to know if songs motivate you to move is to get exercising.

Most likely it will require some trial and error for you to create the ultimate playlist for running​, but there’s certainly no shortage of great songs to upload to your iPod or your MP3.

If you want more advice on creating an epic list, Lifehacker has an excellent guide you should check out. ​Gizmodo also has some great advice, and the team there even went ahead and created a few playlists for you.