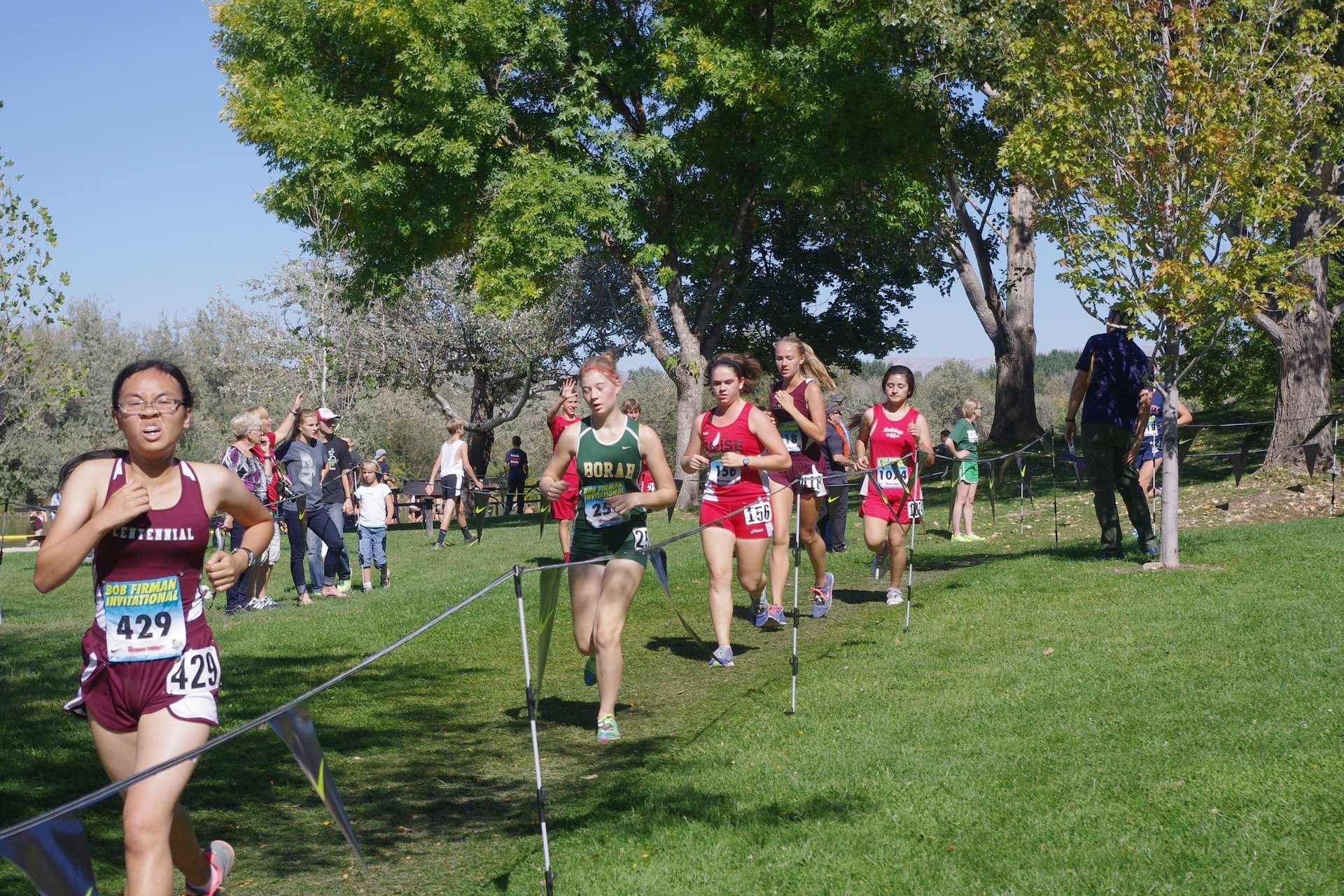 The hottest days of August are some of the most exciting of the year. It's almost time for cross country season again. Very few things can match the joy of running cross country, but it's not just for fun. You want to dominate. You want to take maximum advantage of your abilities.

What's the most important part of a great cross-country season? Beginning? Middle? End? It doesn't matter if it's collegiate or high school: the answer is "None of the above." It begins months before, in the preseason.

To help get you started on your best cross country season ever, David Tiefenthaler ("Coach Tief") from tips4running.com has 7 tips that will help you make the most of this cross country this year.

Tip #1: Train in the Offseason

Coach Tief's first tip is indispensable. You have to train in the offseason.​ That means at least running in the summer months to make sure you go into the season in top form.

Specific training, speed work, and other elements of run training will allow you to peak when you need to: at the end of the season.

But it’s also important to avoid injury from overuse, and doing that means cross training. Swim, bike, or play team sports when it’s not cross country season. Not only will non-running activity allow you to maintain (or even increase) your cardio-vascular health and performance, it will also permit you to build strength for the season.

Coach Tief doesn't mince any words on this one. Eat right and get your rest. As he says, you should avoid processed foods and stick to quality foods like whole grains, vegetables, and fruits. He also talks about the importance of sleep as a time when your body can recover from the rigors of training.​

It’s tempting to binge watch all five seasons of Breaking Bad; maybe you have too much homework to go to bed early, but you’re going to pay for it tomorrow and later on in the season.

Sleep contributes not only to your mental acuity, but it is a significant factor in your ability to perform at a high level athletically. An occasional sleep deficit won’t slow you down, but over time if you’re not getting at least seven hours of sleep, you will notice that you can’t train as hard or run as fast. Sleep has to be a priority.

Likewise, if you have an occasional splurge at the dinner table, your performance won’t suffer too much, but if you are consistently failing to feed your body nutritious food, you’ll feel it at the end of those later miles.

Avoid excessive fats and processed foods. Eat several small meals on a daily basis. Make sure you are getting the necessary number of fruits and vegetables, and while carbohydrates are an essential portion of the runner’s diet, it is especially crucial to avoid too many sweets and processed sugars. Eating clean and healthy will feed the machine, and the machine will be more responsive to you when you need it to be, namely on the last half mile of the county meet.

Coach Tief next talks about the importance of setting goals. He suggests setting a time goal for each race, as well as weekly goals for training.​

Beginning the cross country season without goals is like going on a trip without having a destination.

Your training decisions have to be based on a clear understanding of your performance level at the beginning of the season, as well as a realistic and achievable idea of your goals for when you peak at the end of the season.

You’ll want to work closely with your coach and teammates for setting individual and team goals, but in the end you have to have an idea of what you’re striving for, and what you have to do to get there.

Having a goal will also allow you to know specifically what training plan you need to implement. Do you need a better kick at the end of the race? Sounds like speed work is in order. Are you having trouble setting a consistent pace? Sounds like repeats will be crucial to improvement. Make a plan with your coach and teammates, and use it to reach a realistic goal.

Here, Coach points out that cross country involves running on a lot of hills. He tells us that to prepare, we should do a lot of hill running.​

Stop me if you heard this one before, but the great marathoner and 1972 Olympic Gold Medal winner Frank Shorter once said that hill work is speed work in disguise.

Hills not only allow you to build technique for the hills themselves. They also build overall speed, as well as strength and an understanding of how to maintain control. Staying in control as you descend a hill is a crucial factor in maintaining pacing and avoiding injury. Uphill running increases the propulsive power in the larger muscle groups in the back of the legs.

Tip #5: Run with Teammates in the Preseason

With this tip, Coach Tief encourages us to avoid running alone all the time. Running in a pack is a great way to improve race performance, and it just happens to be a lot of fun.​

Cross country is a team sport. Your teammates are there for a reason. Take advantage of them. Keep in mind that, unless you’re finishing in the top one or two places in the meet, you’re going to win the cross country meet by winning on team points.

Running with others increases accountability and makes you more likely to keep up your offseason training efforts. Feeling like you can’t keep up with your pack during the long run? Teammates can put you in the front of the pack and drive you to keep you from falling back. Don’t feel like that early morning tempo run in July? Knowing that your teammates are waiting for you outside will help you forego the snooze button and venture out.

Ultimately, how well you run is a function of what you have inside you, mentally and physically, but you team is there to help you. Start building that capacity before the season begins.

Tip #6: Even Pacing is the Key

Coach Tief tells us about the importance of pacing. Know your pace, go out at a reasonable pace at the beginning of the race, then push the pace later in the race to give it all you've got.​

The ability to run at an even and consistent pace throughout the race is an essential element for success in cross country. Elite runners have long known that the key to staying strong and ready for the final flurry at the end of a race is not going out too fast and keeping an unwavering pace. As an example, check out this account of Dathan Ritzenhein’s American-record-setting performance at the 2009 5000-meter race at the Weltklasse Golden League meet. You’ve built speed and strength for the final kick, but if you don’t develop the discipline to measure and maintain your pace, your overall performance will suffer.

Coach Tief gets the the heart of the matter with this tip. He reminds us to remember why we're running in the first place: for fun. Make sure the season is fun for you and your teammates.​

Cross country is a challenging physical endeavor that requires commitment, dedication, shrewd planning, and discipline, but it is also a mental game.

Keeping your mental edge will allow you to keep going in the last 400m in the rain of a Tuesday track workout, and the most important key to maintaining your mental edge is actually enjoying what you’re doing. If you enjoy mud-caked legs and running in the November chill in shorts and a singlet, the whole exercise will be worth your while. If you don’t enjoy it, if the entire season is a slog, or if it’s just something to add to your resume, you won’t run as fast. Have fun! This will be one of the best times of the year.