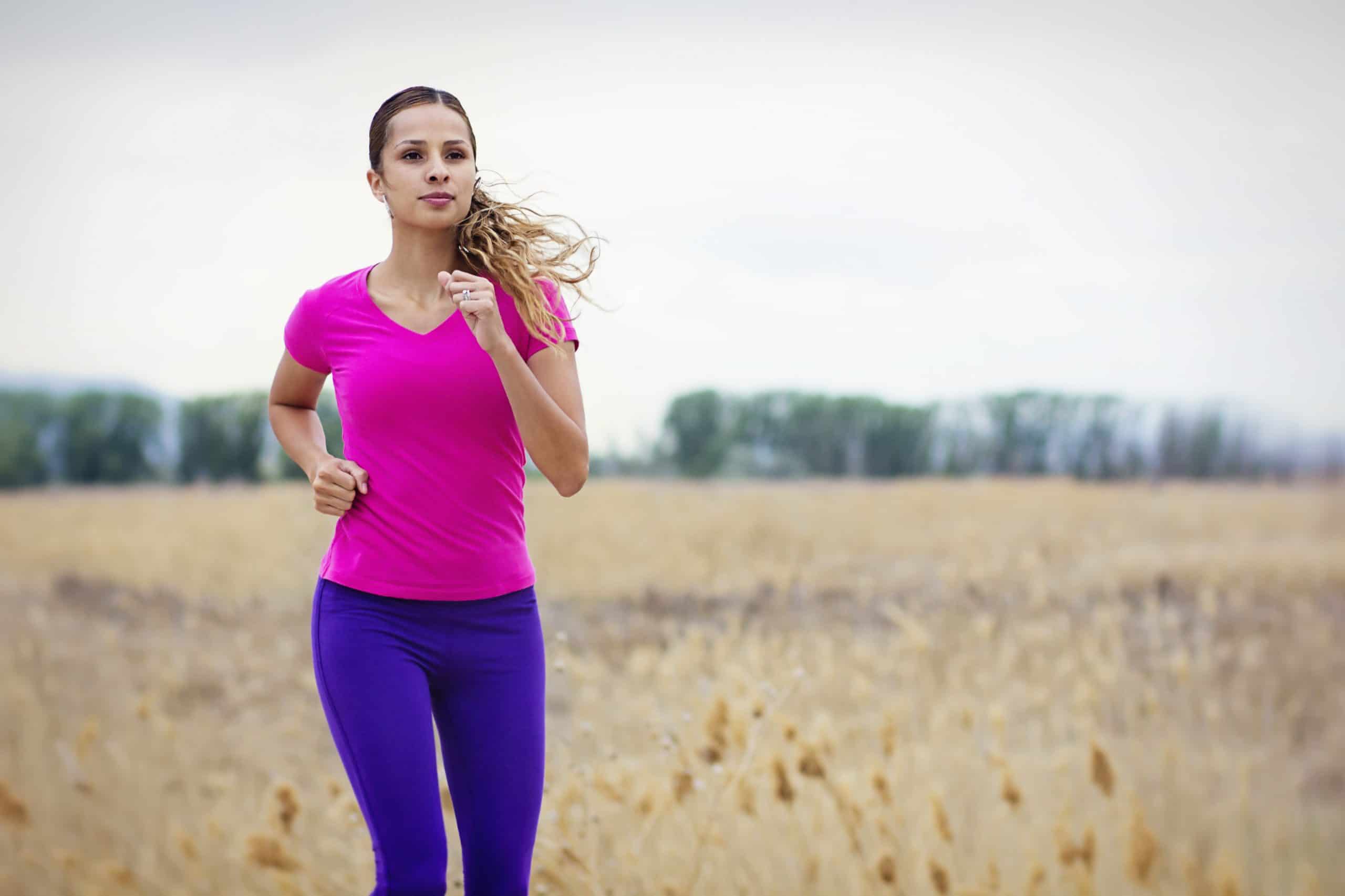 You might have noticed that some runners are incredibly thin. This is especially true for marathon and long-distance runners.

This could lead you to wonder, “Why are runners so skinny?”

Runners are subjected to rigorous training and strict diets that help them burn fat and build lean muscle.

In this post, we take an in-depth look into what makes runners so skinny. We also explore if all elite runners are skinny and if you can run without becoming too skinny. 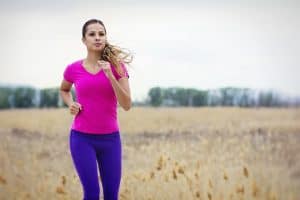 Why Are Runners So Skinny?

Generally speaking, running promotes fat loss. When you run for long, your body consumes its glycogen stock and then turns to fat for energy.

Running burns a lot of calories, but that doesn’t mean you don’t need to eat a proper, healthy diet. Runners who stay thin eat when they feel hungry and stop eating before they get too full.

Eating smart is about choosing satiating foods that can make you feel full longer.

Skinny runners probably burn more calories than they consume. That’s why they need to monitor their food intake and avoid overeating.

An essential part of a healthy diet is eating lots of fiber. That’s why most runners incorporate high-fiber foods into their diets. Still, fiber isn’t just beneficial to your body; it can also promote weight loss.

High-fiber foods aren’t high in calories, yet our bodies take longer to digest them. That’s why we feel full for a long while after eating a high-fiber meal.

Most skinny runners consume a lot of fiber through vegetables, fruits, and whole-grain foods.

Many runners, as well as athletes, spread out their calories throughout the day. They eat small, frequent meals and snacks instead of eating three large meals.

Some studies suggest that eating every three to four hours can stabilize your blood sugar and keep you from binging between meals or overeating during a meal.

Runners tend to be skinny because of their training habits. Most elite runners work out for more than two hours six days a week. This way of training prevents their bodies from storing any fat.

Your body relies on either depending on the activity. Endurance activities, such as long-distance and marathon running, mainly use slow-twitch muscles. That’s why runners are leaner but can endure running consistently for long distances. 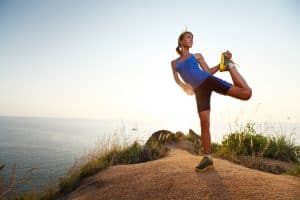 Are All Runners Skinny?

There’s no rule that all runners have to be thin. Most runners are on the skinny side due to the nature of the exercise.

What’s more, most long-distance and marathon runners intentionally train and eat in order to reduce their body weight. They carry less load on the run by being lighter.

Other types of running necessitate big and strong muscles, so the runners are much bulkier.

Sprinting, for example, depends on bigger muscles to produce an immense amount of strength in a short period.

Can You Run Regularly Without Becoming Too Skinny?

It’s possible to run regularly without becoming too skinny. There are several tips that you can apply to your training and diet that ensure you maintain your desired weight and body composition.

You should start by incorporating strength training as often as possible. If you only run or focus on aerobic training, you burn fat but your muscles don’t grow.

According to the American Council on Exercise, running burns the most calories per minute out of all other activities and sports on the list.

For a 120-pound person, an hour of running burns over 600 calories. Runners burn way more in marathons. An elite runner, for example, burns about 1,854 calories in a marathon.

These numbers might not seem considerably high, but when you consider the number of hours spent training and the strict diets followed by most runners, they burn far more calories than they consume.

If you want to maintain your weight, you must consume as many calories as you burn.

That said, you should avoid consuming unhealthy foods while increasing your calorie intake. 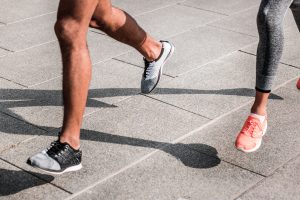 So, why are runners so skinny? The truth is that runners don’t need to be so skinny. Running alone doesn’t make anyone skinny. Your weight and body composition depend on how you train and what you eat. You can be a runner who is bulky, skinny, or somewhere in between.

It’s a different story if you’re training to become an elite marathon runner. When you’re competing, you can’t afford to be bulky. Every extra pound is another pound you must carry during a marathon.

Interestingly, being so skinny is an advantage for long-distance and marathon runners. Their light and skinny bodies enable them to perform better. They run faster and longer without much difficulty.