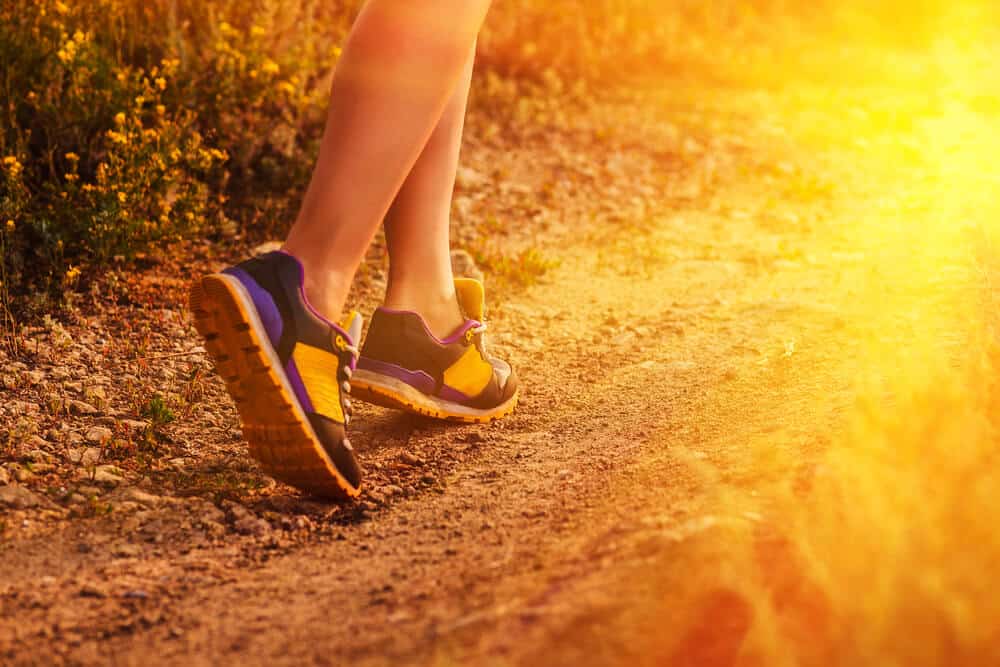 Running your first 5K, whether for a race or to achieve a personal goal, can be rewarding.

There’s no doubt, however, that it requires thorough preparation, which may make you feel nervous or hesitant.

Starting gradually and following a well-planned running program can help you maintain your physical and mental health, making your 5K run enjoyable and injury-free.

In this article, we run you through a week-by-week training program to prepare your body for a 5K—regardless of your fitness level.

With just a pair of running shoes and a watch, here’s how to prepare for a 5K in 11 weeks!

In this 5K training plan, the first eight weeks are more time-focused, alternating between running and walking.

This running interval training should allow your cardiovascular and muscular systems to build the endurance to run steadily—which is why every two weeks have a similar routine.

On the first day of weeks 1 and 2, you should take a 30-minute quick walk at a comfortable pace. It’ll get your heart pumping without straining your body too much.

You can rest on the second, fourth, and sixth days. You can also do a stretching routine on rest days if you have any tight muscles.

What’s important is that you shouldn’t overwork your body, especially when you’re just starting.

On the third and fifth days, walk for four minutes and jog for one minute. Repeat this four times in a row during the first week and five times in the second week.

Alternatively, you can jog for five to six minutes and walk for three minutes five times.

There are no rest days between the seventh and first days of the week. That’s why you should go for a 36 to 40-minute quick walk on the first day of the third and fourth weeks. This strategy should prevent you from overworking your body.

The second and fourth days are still rest days, but you can go on a 30-minute quick walk on the sixth day to increase your stamina.

On the third day of both weeks, alternate between walking for four minutes and running for two to three minutes.

On the seventh day, you should run for at least five minutes and walk for three minutes. You can repeat this five times or for about 40 minutes.

Starting from the fifth week, you should aim to jog for at least 45 minutes on the first day of the week, which is about three miles—depending on your pace.

The seventh day of the fifth and sixth weeks is when you should be able to run an average of 12 minutes without taking a walking break.

During the fifth and sixth weeks, you should begin incorporating some strength workouts in your training schedule, which is essential for injury prevention.

You can do them on your rest days because they usually don’t take more than 20 minutes. 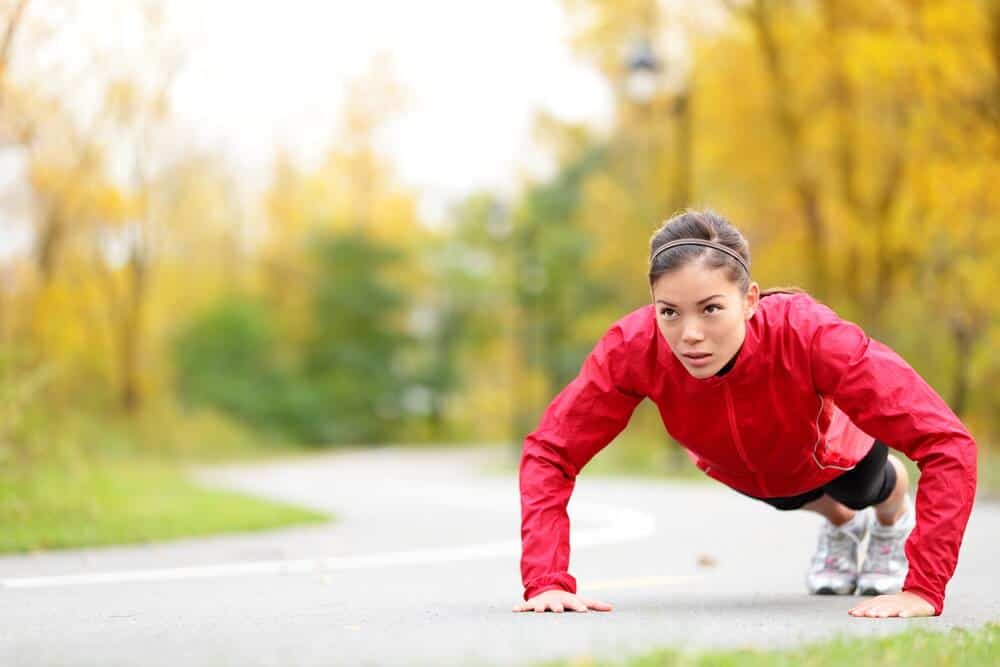 For your strength workout routine, you can complete from two to three sets of the following moves:

You shouldn’t rest between those moves, but you can take one to two minutes to recover between sets.

Begin your seventh and eighth weeks by a 45-minute walk, and either take a break on the second day or complete a 20-minute session of strength training.

On the third and fifth days, for 40 minutes, alternate between walking for three minutes and running for four to five minutes.

Then, on the seventh day of the seventh week, you should run for 15 minutes, followed by a three-minute walk, and repeat.

By the end of the eighth week, you should be able to run for 20 to 25 minutes without taking walking breaks.

That said, it’s okay if you’re not there yet. Just focus on training and building your stamina.

Starting from the ninth week, you should focus on running distance rather than minutes.

In weeks 9 and 10, you should run for one mile on the first, third, and fifth days. Increase the distance to two miles on the sixth day and take the seventh day off.

You can shake things a bit by alternating between one mile to two miles on your running days. For example, you can go on a one-mile run on the first and fifth days and a two-mile run on the third and sixth days.

On rest days, don’t forget to stretch and do your strength workouts. 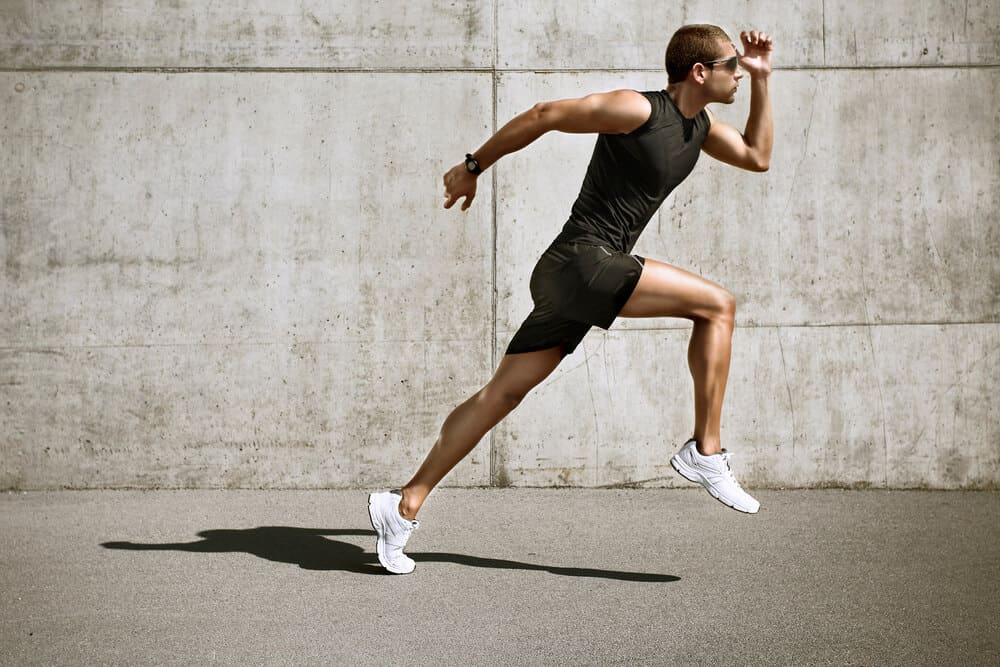 In the final week of your 5K training, you should start running from two to three miles every other day.

After you complete your 11-week training program, you can attempt running for longer distances or run a 5K at a faster pace.

One thing to keep in mind is that if you’re participating in a 5K after 11 weeks, you should get a good rest the week before. You can still train, but avoid overstraining yourself.

Tips to Prepare for a 5K

To begin with, you should have a good pair of running shoes, which can help you maintain your running form as well as protect your feet and legs.

You should also expect your muscles to feel sore the first two weeks, but if the soreness persists, you can take more rest days.

Lastly, make sure that you properly warm up before your 5K race to prevent any injuries or muscle exhaustion.

The key thing to remember about how to prepare for a 5K run is that our bodies have different physical demands.

That’s why it’s okay if you make certain adjustments to meet your needs—especially if you’re a beginner runner. If you feel like you can run longer, then it’s okay to add a couple of minutes to your training.

Similarly, if you find yourself struggling in any given week, feel free to take walking breaks or reduce your running time.

Running should be both challenging and enjoyable. It should have you bursting with energy, not draining you of it, so adjust your training plan to fit your body and energy. Best of luck, and happy running!